Rumor has it that light years away Earth, lives a mysterious extraterrestrial dog that floats between galaxies, leaving behind his shimmery poop for all to admire.

That's right! You had wished upon a falling star for this day, to see the wonderful POPek again!! This time, your all-time-favorite balloon dog by Whatshisname will be taking his business to away from planet Earth!Hues of metallic purple, green and gold quietly collide like a cosmic explosion. Speckles of silver stars are strewn across POPek's body and poop, mimicking the gathering of stars in the night sky – each piece is hand-sprayed and unique! See you in outer space with POPek (Galaxy Edition)!

POOPING ACROSS THE GALAXY

It's been awhile since we last saw POPek and this pooping balloon dog has been hard to track! The cheeky fella ran out on us when our office door was left open but luckily for us, our biggest lead came when we saw this: Who would have guessed that POPek went on an intergalactic defecation quest?! To celebrate POPek's return home, and also this week's release - POPek (Galaxy Edition), lets take a look at some of the best space films that have graced our screens!

Stranded on Mars and searching for a way home. Astronaut Mark Watney relies on his ingenuity to survive in the hostile martian environment. He manages to grow potatoes using his own poop, I think we know someone who could help with that *wink*wink*

An epic adventure through space time, Christopher Nolan's Interstellar is a tale of love and family that spans the universe.

Widely considered to be one of the greatest film's ever made, Stanley Kubrick's 2001: A Space Odessey is a grand hypnotic travel into the vastness of space. 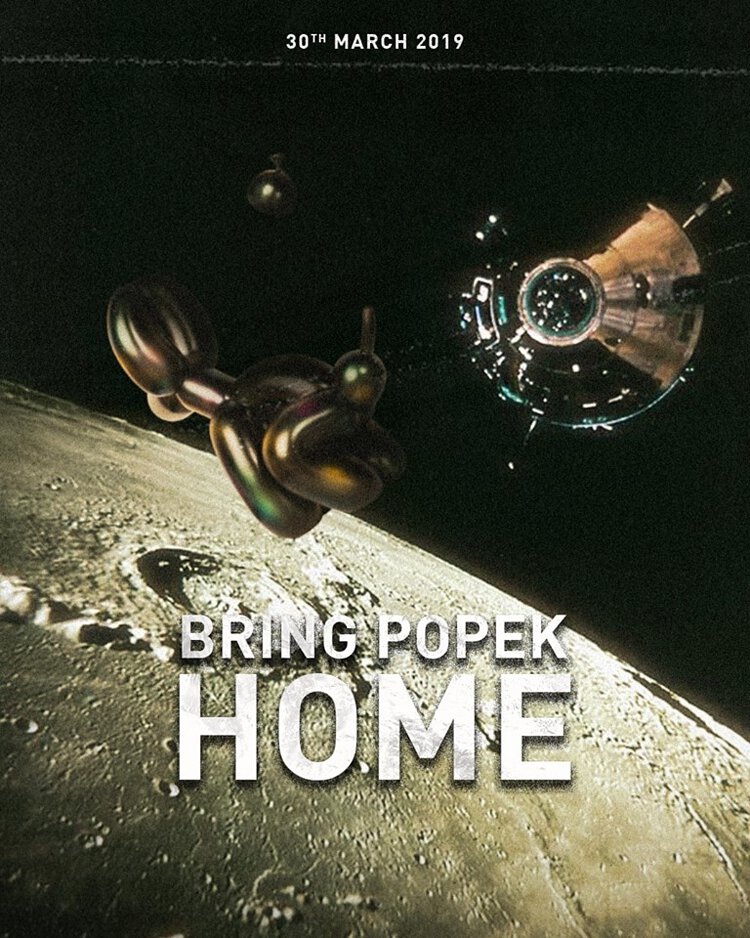 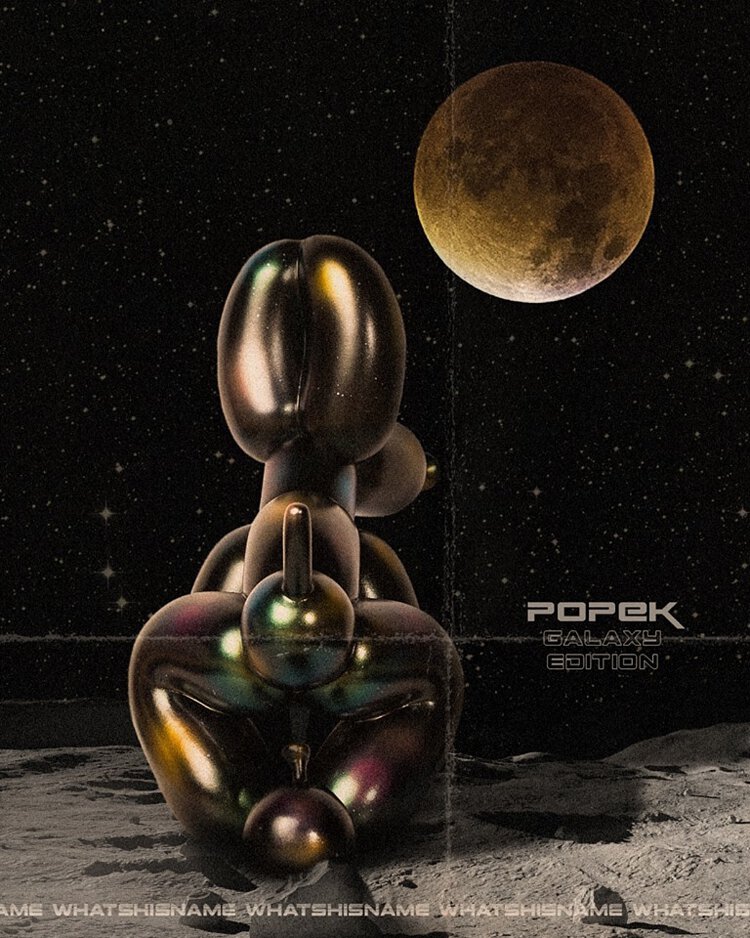 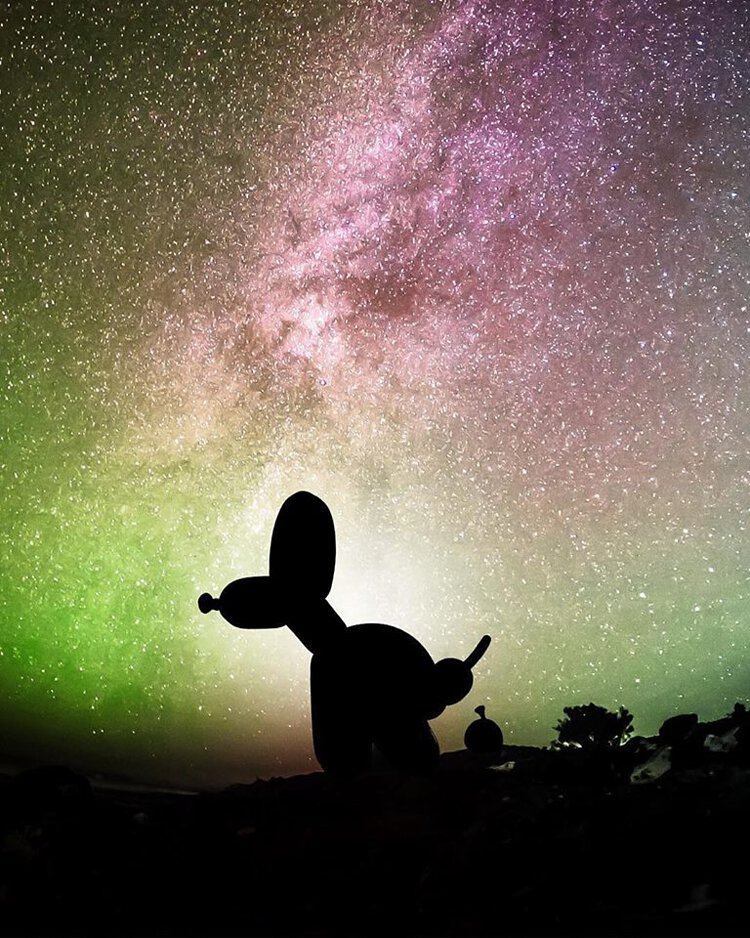 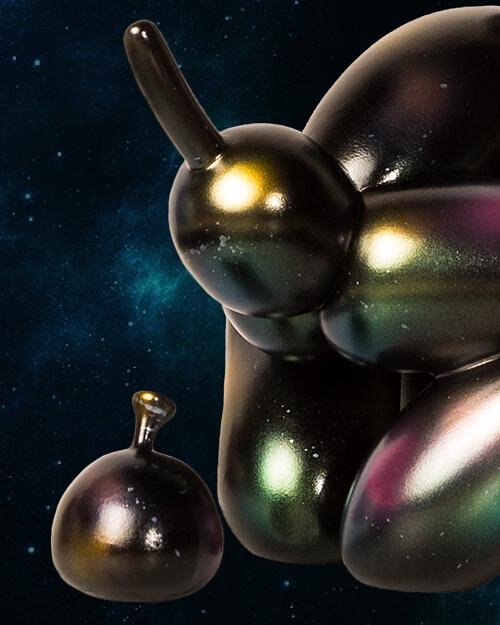 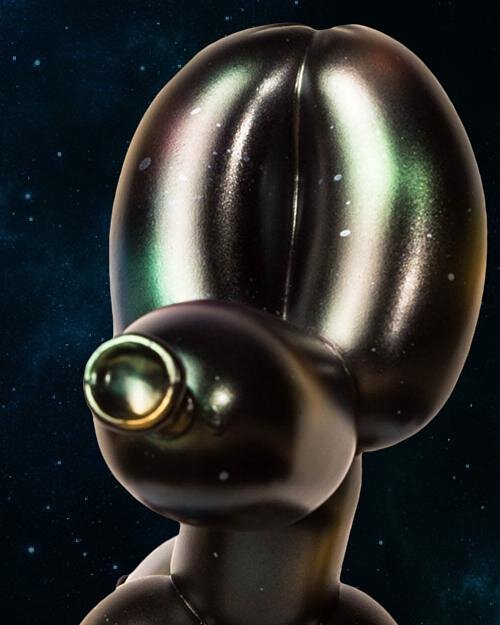 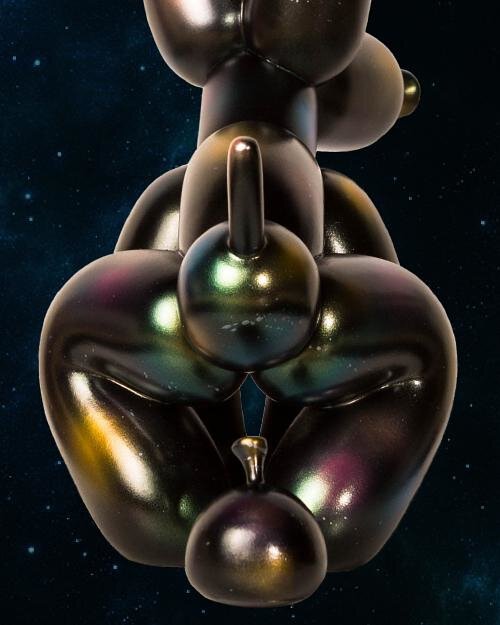 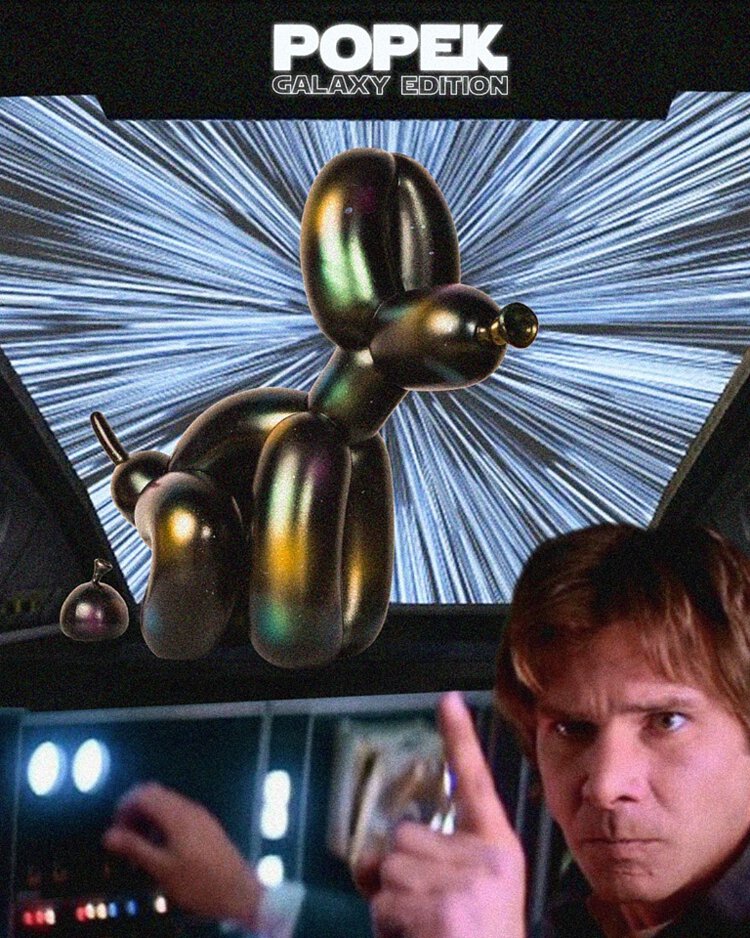 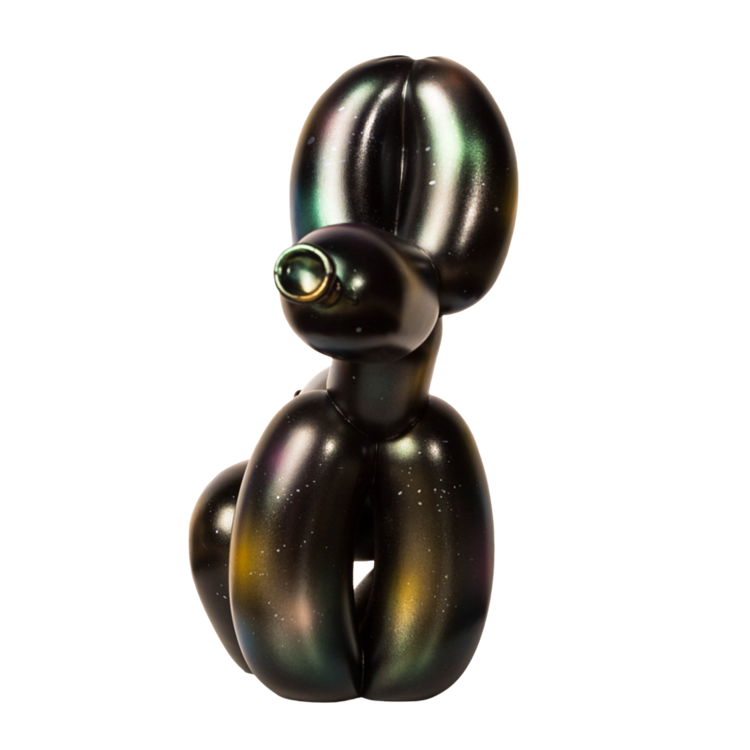 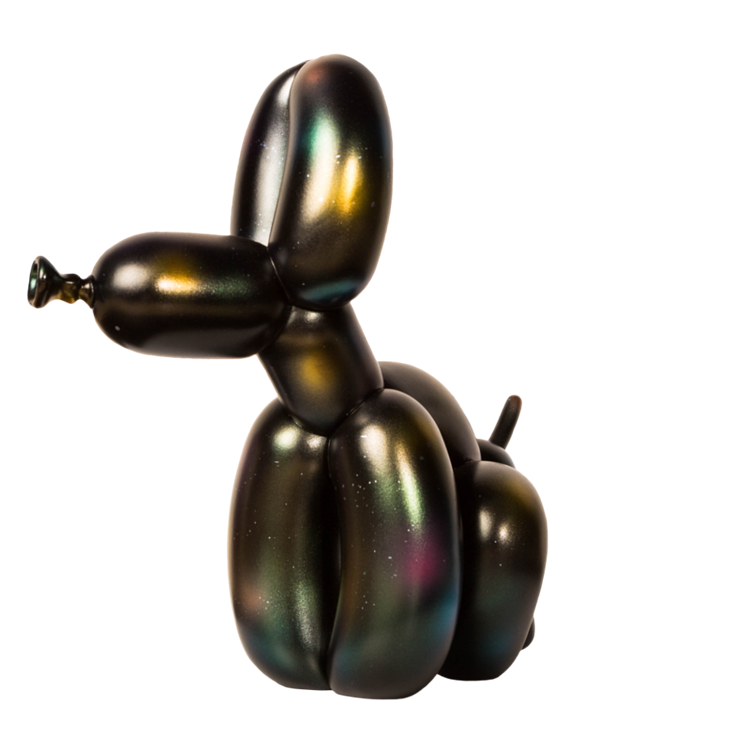 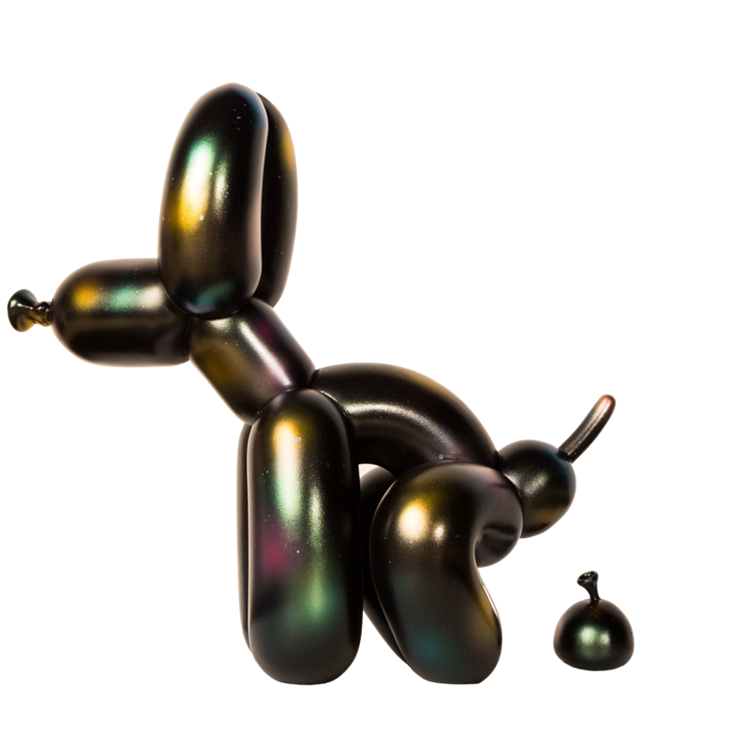 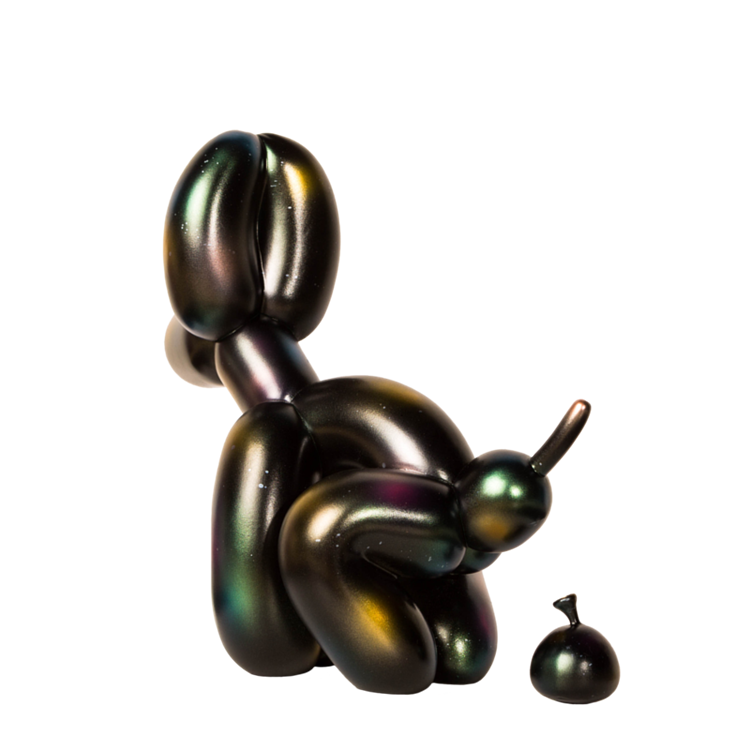 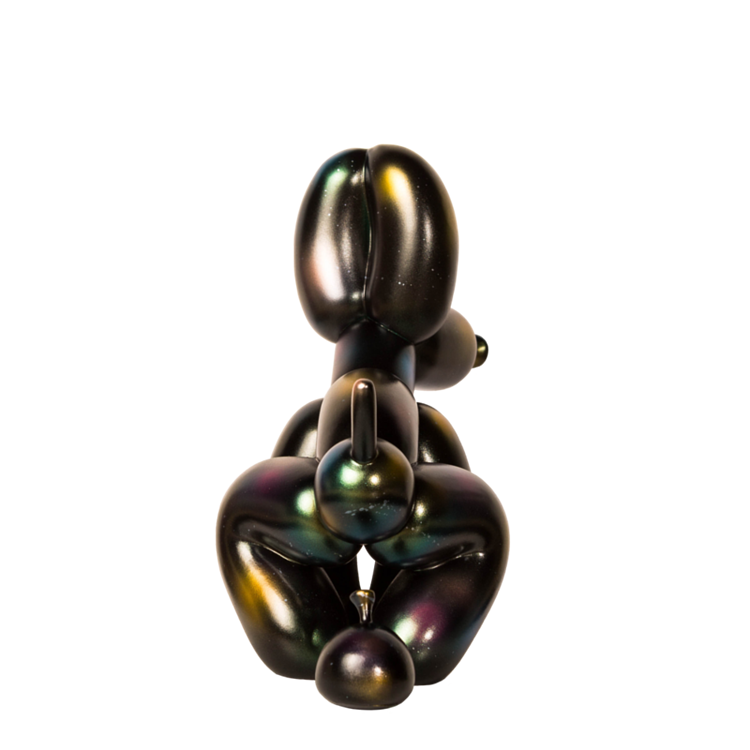 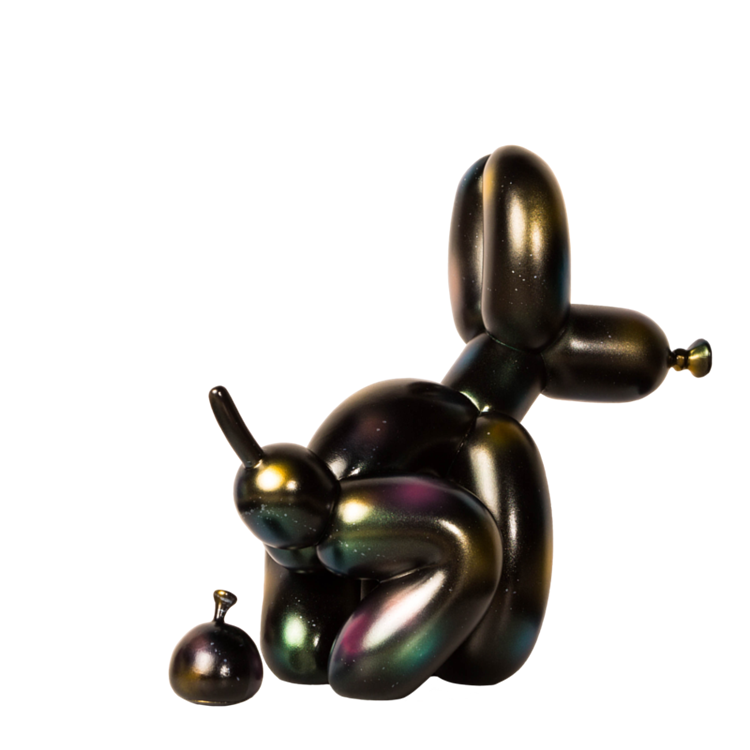 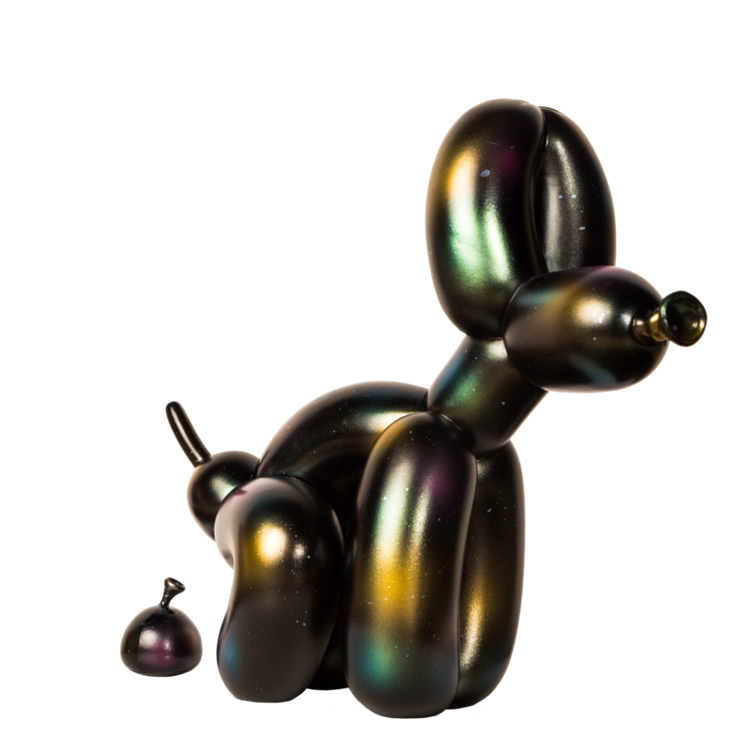