Deep in the caves of Moria, in a marble mausoleum where the Tomb of Balin is located, the dwarf warrior who is Gimli’s cousin, brave warriors prepare for combat, to the sound of Orcs drums and the warning of the Captain of Gondor Boromir for closing the chamber doors … “A Cave Troll”. Thus, in the midst of an attack by a horde of Orcs, the monstrous ape-like / reptilian-looking monstrous humanoid of Tolkien’s works was presented in the vision of director Peter Jackson in Lord of the Rings: The Fellowship of the Ring, and now armed with his war hammer, collar and bondage chain to the Orcs of Sauron, he will invade the collection of fans and collectors with his impressive statue “Cave Troll Deluxe Art Scale – Lord of the Rings” from Iron Studios.

Created by Morgoth, the first Dark Lord and the primordial source of evil in Middle Earth, the Trolls, throughout the ages, have been divided into different categories, but maintaining their basic primal characteristics. They are beings of great stature, extraordinary strength and skin as hard as rock. If exposed to sunlight, these creatures turn to stone and remain so for eternity. They are violent and cruel creatures, but stupid, so many are used as pack animals and fighting animals by the Orcs of Sauron’s armies.

This Troll is part of the Battle of Moria diorama, inspired by the scene described above from the film “The Fellowship of the Ring”, featuring figures from the entire Brotherhood of the Ring, but it may well compose the collection of fans of mythological monsters and iconic creatures from the cinemas.

License: Lord of the Rings

– Based on original movie references

Released US: Second quarter of 2021 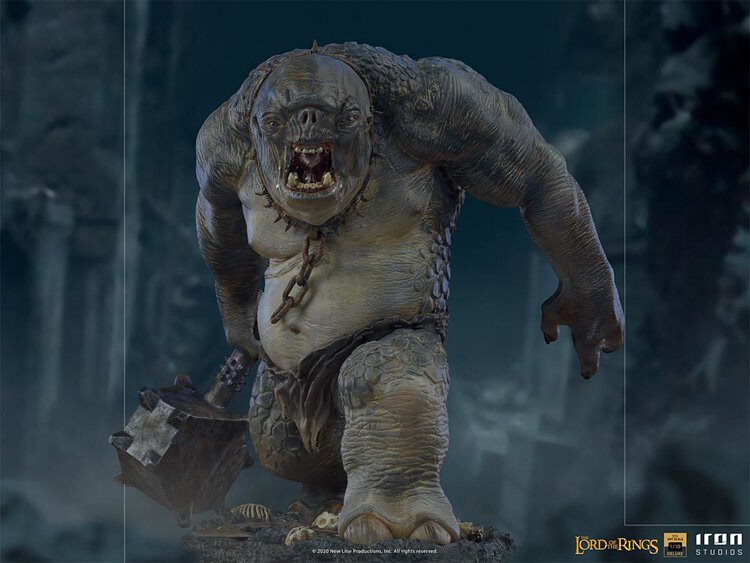 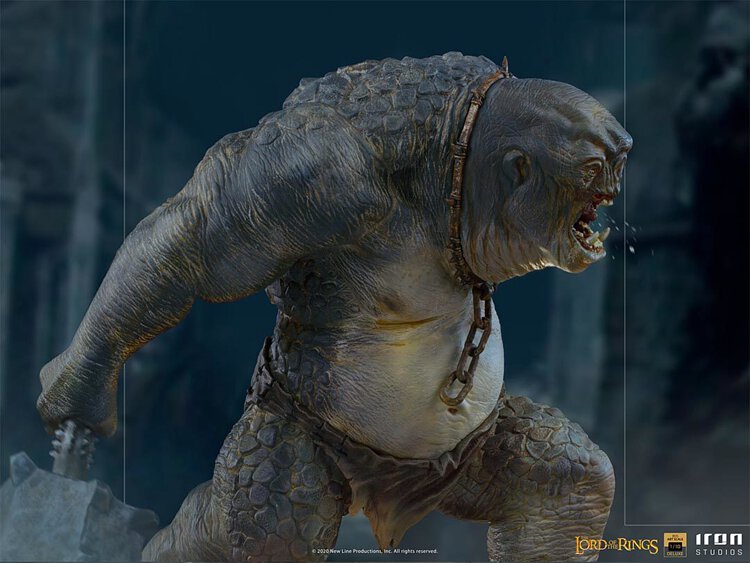 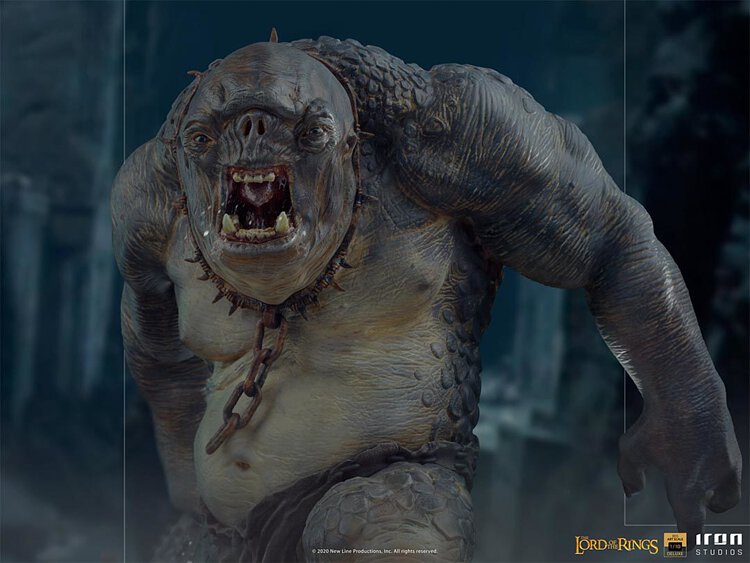 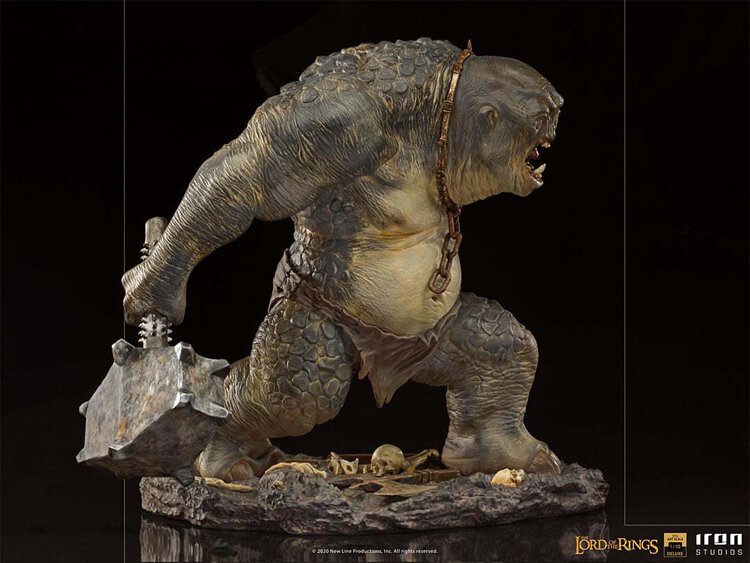 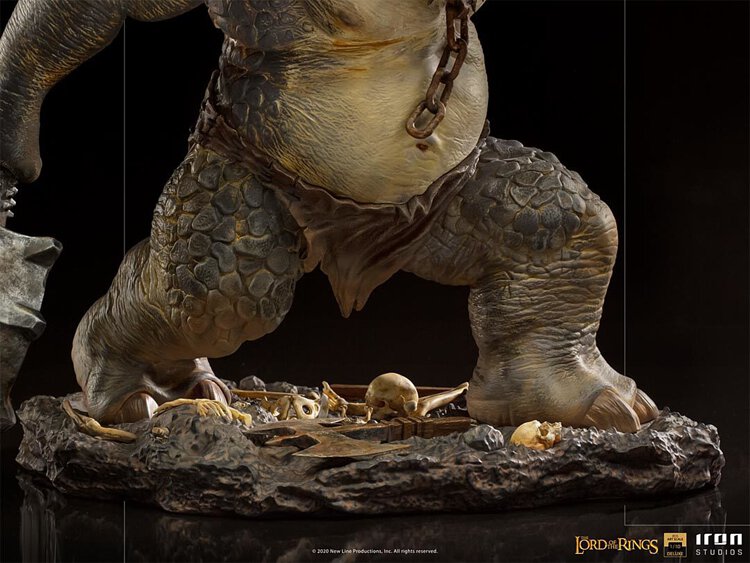 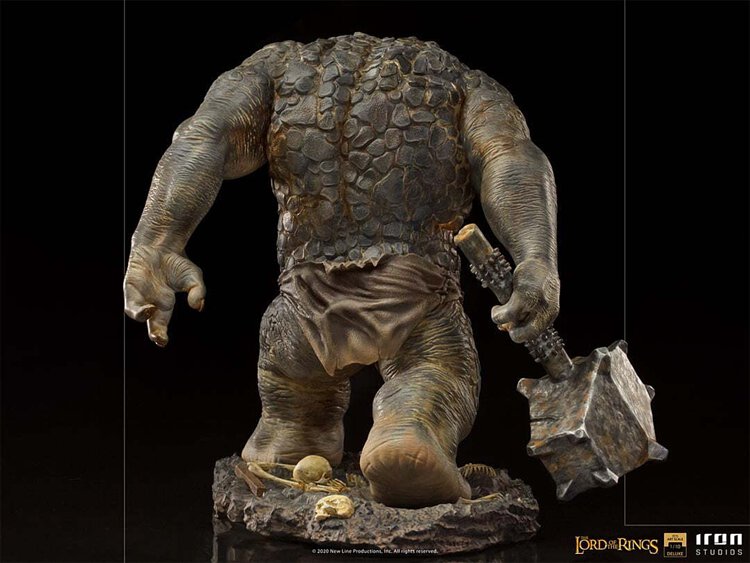 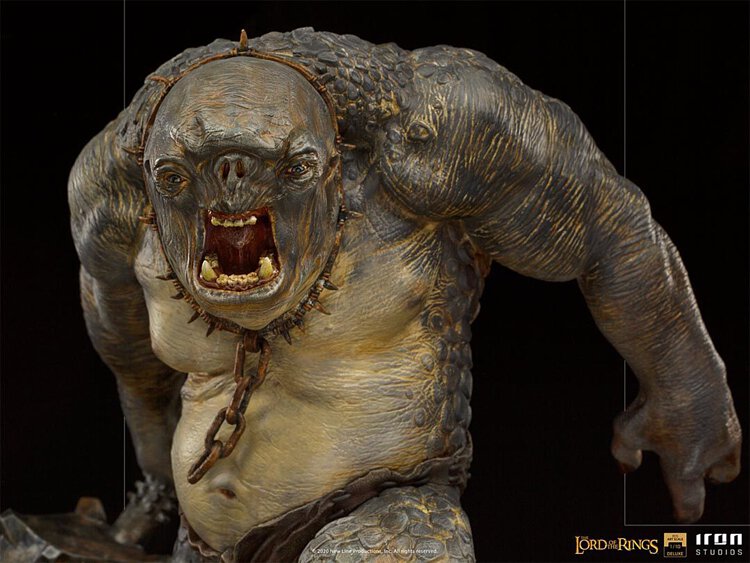 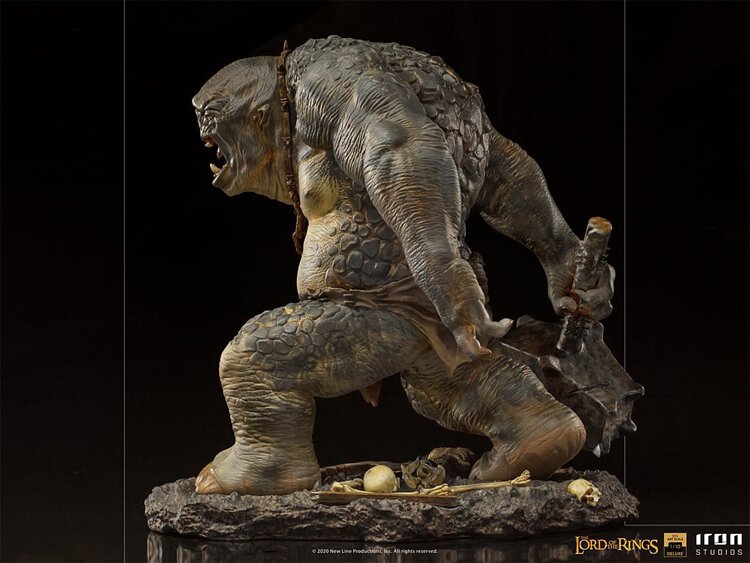 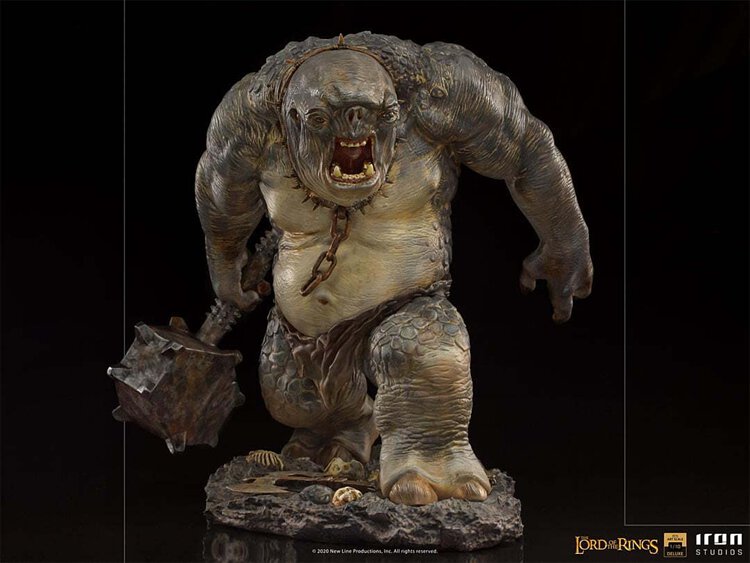 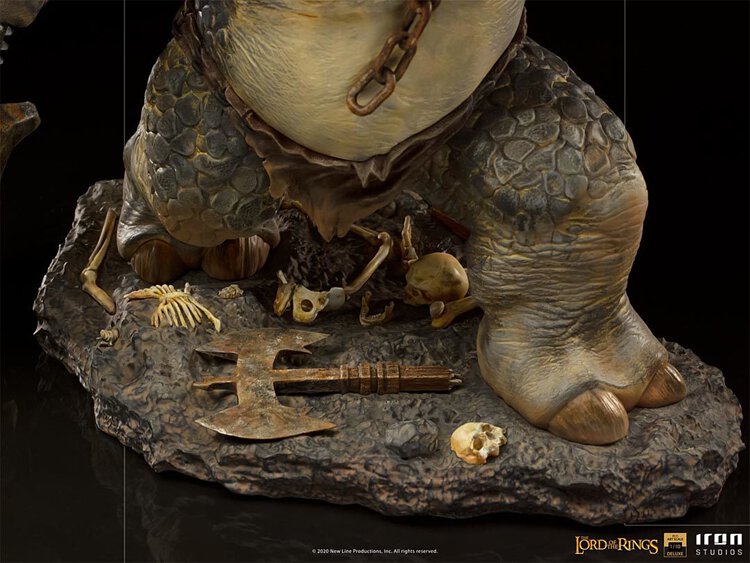 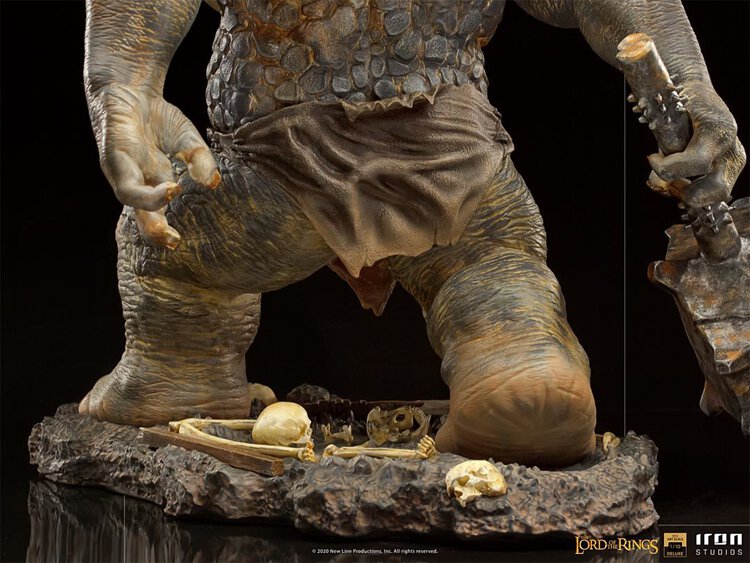 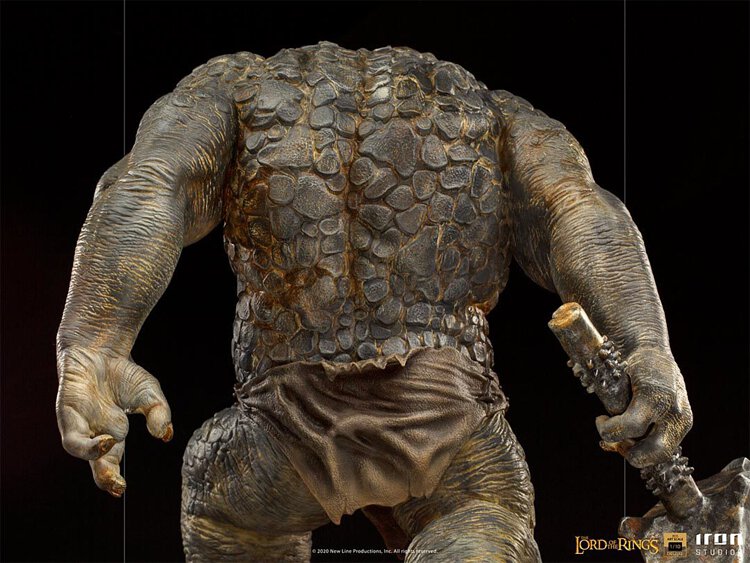 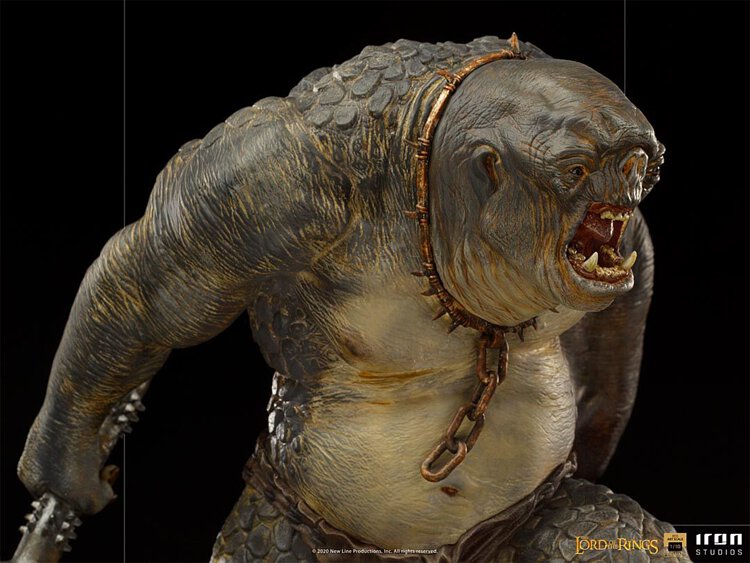 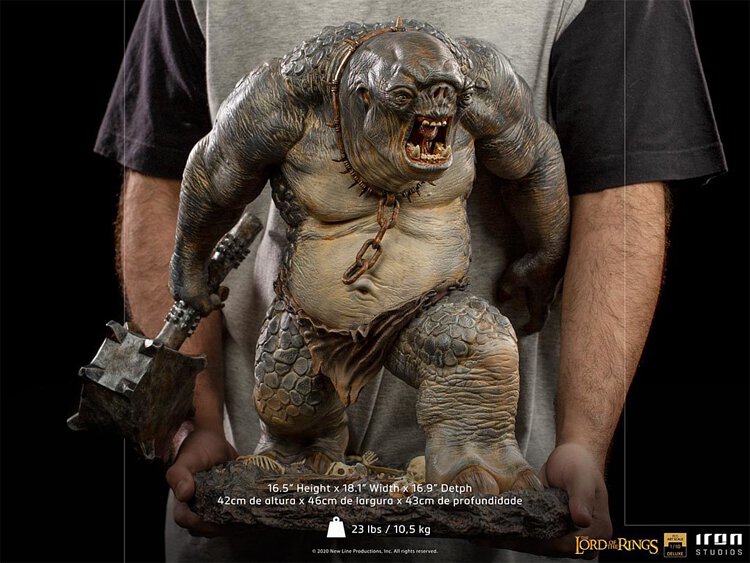