Brick toys are a dime a dozen but you’ll never find one quite like this one. Looking like an ordinary 2x4 from afar, you’ll notice a bunch of limbs sticking out when you get up close and personal. Meet "I Will Never Le(t)go" by I Love Doodle, two bricks joined at the “hip” and inseparable for life.

The inspiration for this toy came when the artist found two of his son's construction brick pieces so tightly stuck together, that it took him a tremendous amount of effort to separate them. Little did he know, those two tiny brick pieces, named Layla and Gola, have an epic love story behind them!
8" Tall ABS art figures
Limited edition of 200 pcs

It all began in the playroom of a little boy, Tom. You see, Tom was an unusual kid. While every other child was preoccupied with making a huge mess and laying waste to any adults' efforts in maintaining order in the playroom, Tom was obsessed with organization. This anomaly of a child found joy in arranging his toys in different ways every day, especially on Wednesdays, where he would always sort them by colour. Enter Layla and Gola, two plastic construction brick pieces that lived in Tom's tidy playroom. Despite being born in the same factory, these two objects were polar opposites. Gola was a grumpy red brick who never joined the others during playtime, preferring to lay down on his back instead. On the other hand, Layla was the most cheerful piece of plastic one could ever meet. Her bright yellow and amiable personality was like warm sunshine, and everyone loved Layla, well everyone except for Gola.

Puzzled by Gola's grouchy behaviour, Layla would lie beside Gola every day, with the exception of Wednesday, where they would be sorted into different boxes thanks to Tom. Having spent many nights together, Layla soon found herself deeply in love with Gola despite his lack of enthusiasm, and Gola too grew slightly more tolerant towards Layla's contagious laughter, even chuckling with her once in a while. Perhaps that’s what they mean by "opposites attract". One fine Tuesday night, Layla and Gola were sitting in the corner of the little toy box when Layla noticed that there was a full moon! She grabbed Gola's hand and tried to get him to stand up so that they could go to the window together, but Gola was incredibly resistant! She begged and pleaded, asking Gola why he was always so reluctant to get up and play.

"Well, Layla, I would love to be walking around and maybe even travel the world, but I am a defective piece of brick. The holes that attach me to another piece of construction toy don't exist, so I can never be fitted nicely with another piece. That's why Tom doesn't use me. He's just keeping me because he likes my colour," Gola said, with embarrassment written all over his face, as he cautiously peeled his back away from the ground to reveal his empty insides.

Layla was so touched that Gola finally opened up to her and told her a secret that he had kept to himself all this time. She grabbed Gola’s hand, looked him in his eyes and told him, "Gola dear, but you're the most perfect toy I've ever seen! You are of the brightest and shiniest red, and I will stand by you!" Layla gave Gola the tightest hug from behind, burying her face into his back. Gola was surprisingly moved (literally too) by Layla, yet very confused and quite resistant at first, as this was a feeling that he had never felt before. Resistance was futile, and he found himself standing up for the first time in a long time.

"We'll stay together, and I will never let go!" said Layla. When the next morning came, Tom was all ready for playtime and eager to sort his toys by colour. However, when he opened the box with Gola and Layla inside, he found the two tightly stuck together. Oh, the horror! With his little fingers, he pried and pulled, trying to separate the two so that he could sort them correctly. He tried using everything; toothpicks, coins and even the edge of a table. It was as though the two bricks were meant for each other like chili sauce and mustard (sorry guys, ketchup destroys everything so chili sauce it is) and they simply refused to come apart!

Overwhelmed by his obsessive-compulsive disorder and inability to get the job done, Tom tossed the two pieces out of the window, angry that they were no longer functional for his Wednesday playtime.

Now finding himself in this whole new world outside of Tom's playroom, Gola could finally embrace the feeling of having someone fill up his hollow heart. As for Layla, she was glad to be the one to fill in Gola's gaps. The two supposedly useless pieces of toy bricks now travel the world together without ever needing to be separated again! 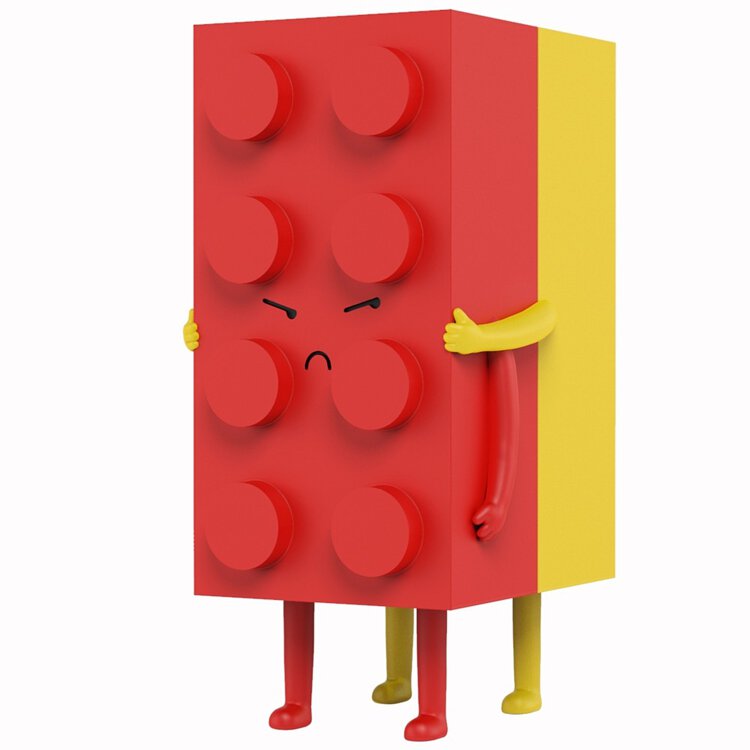 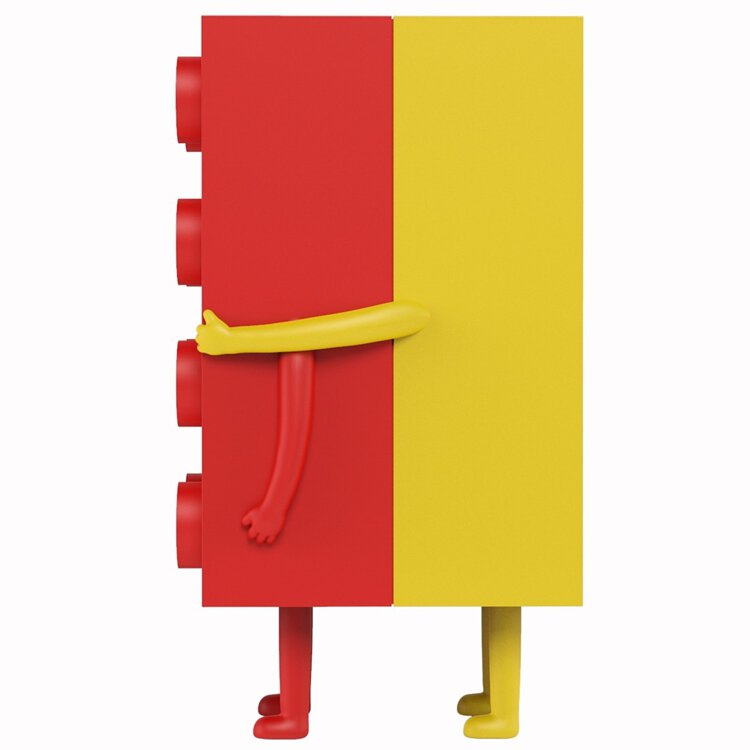 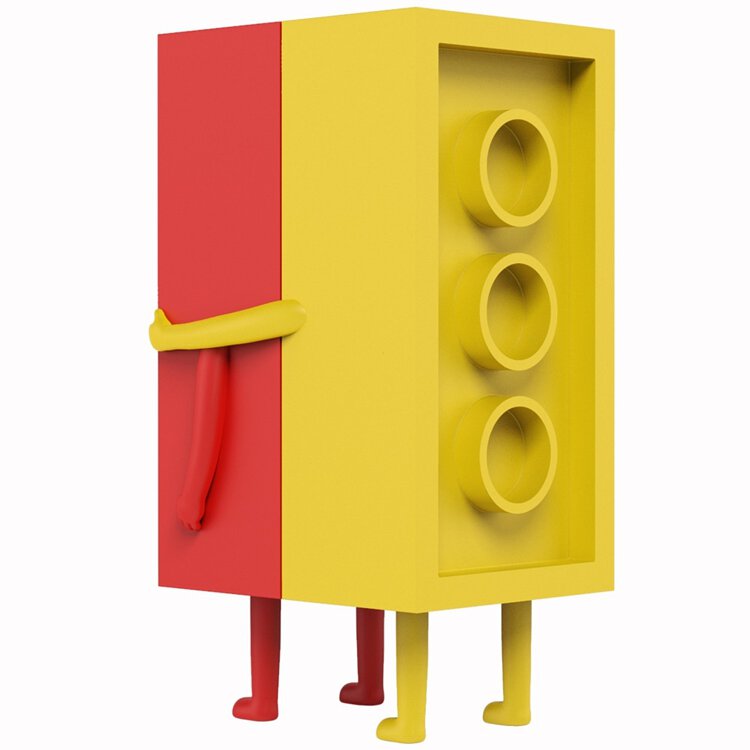 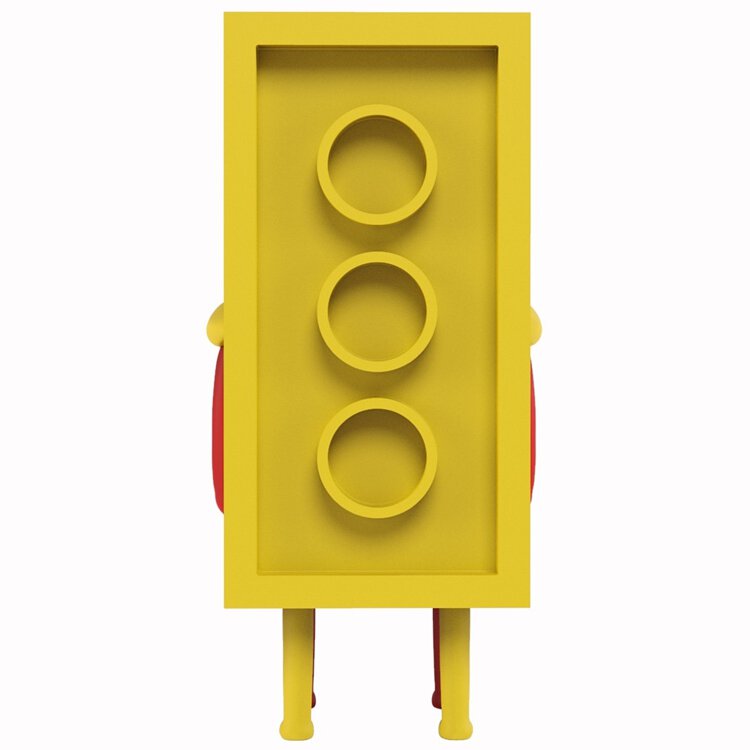 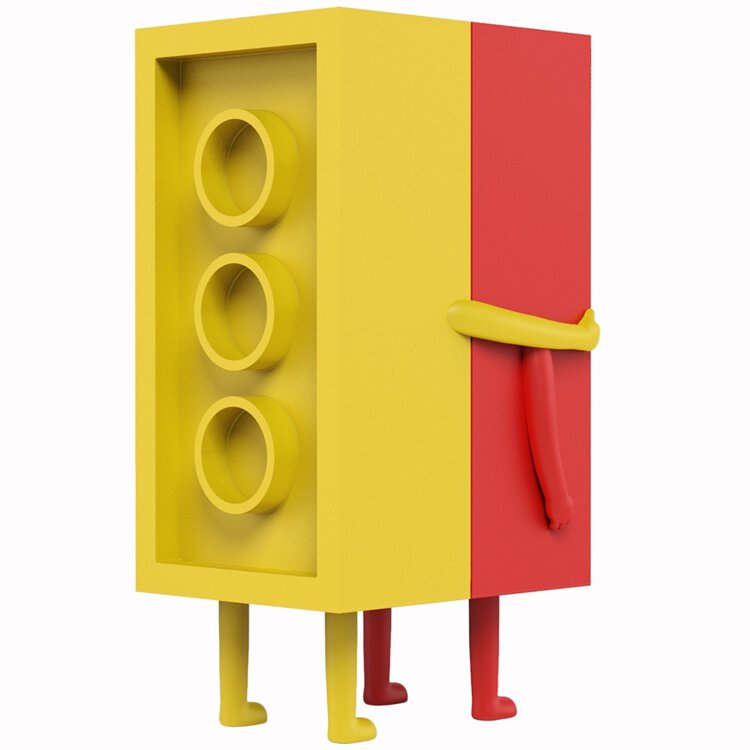 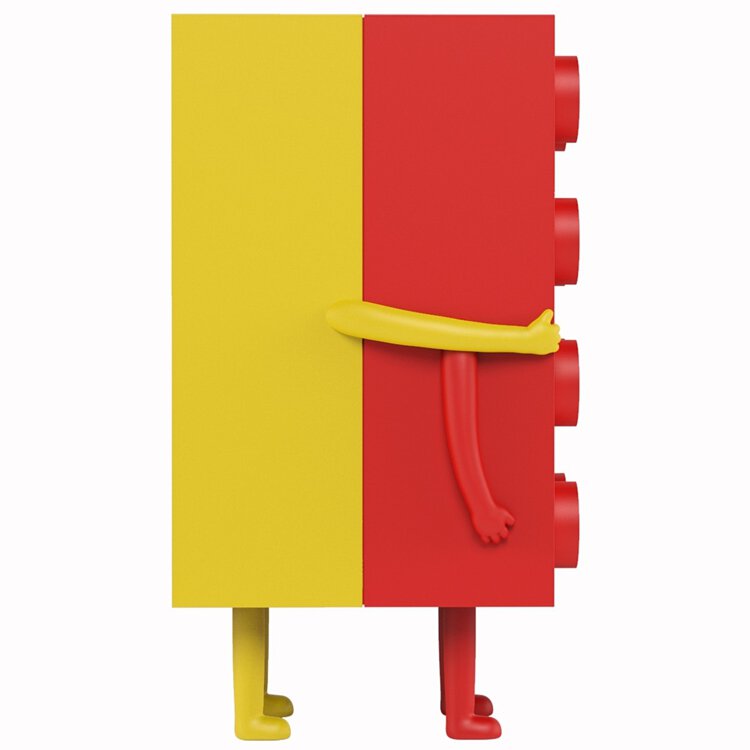 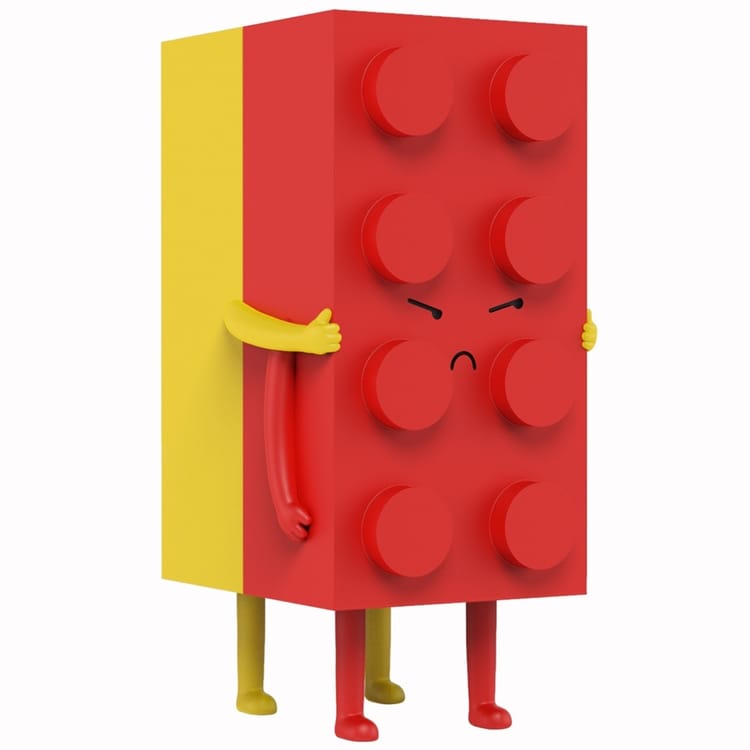 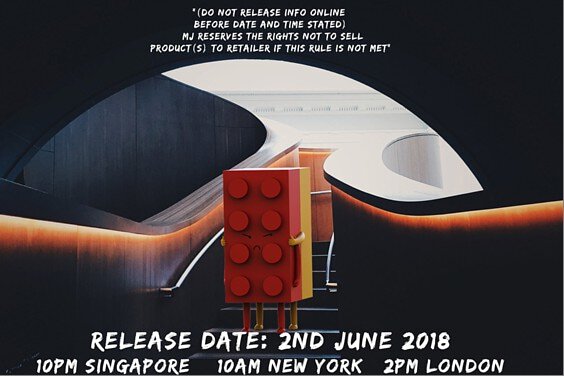 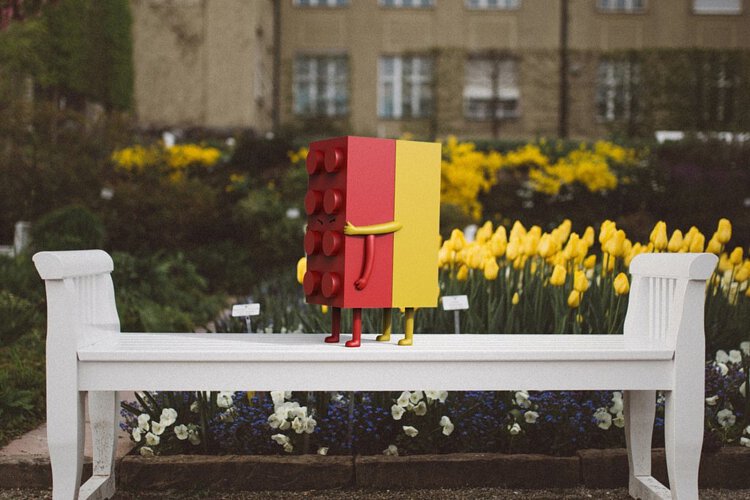 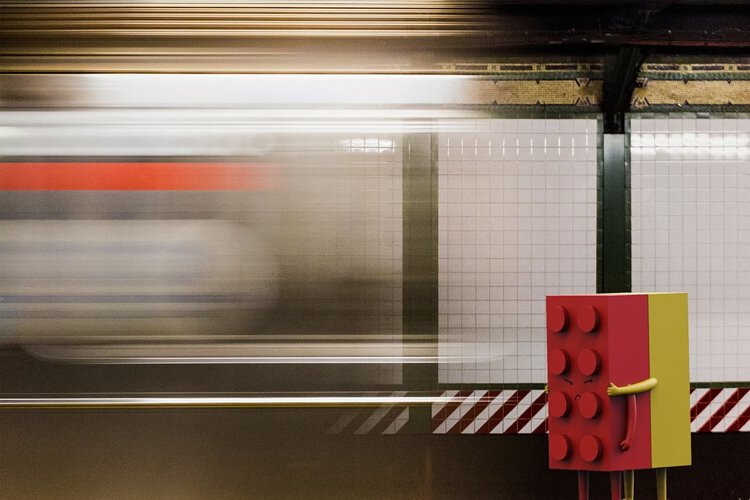 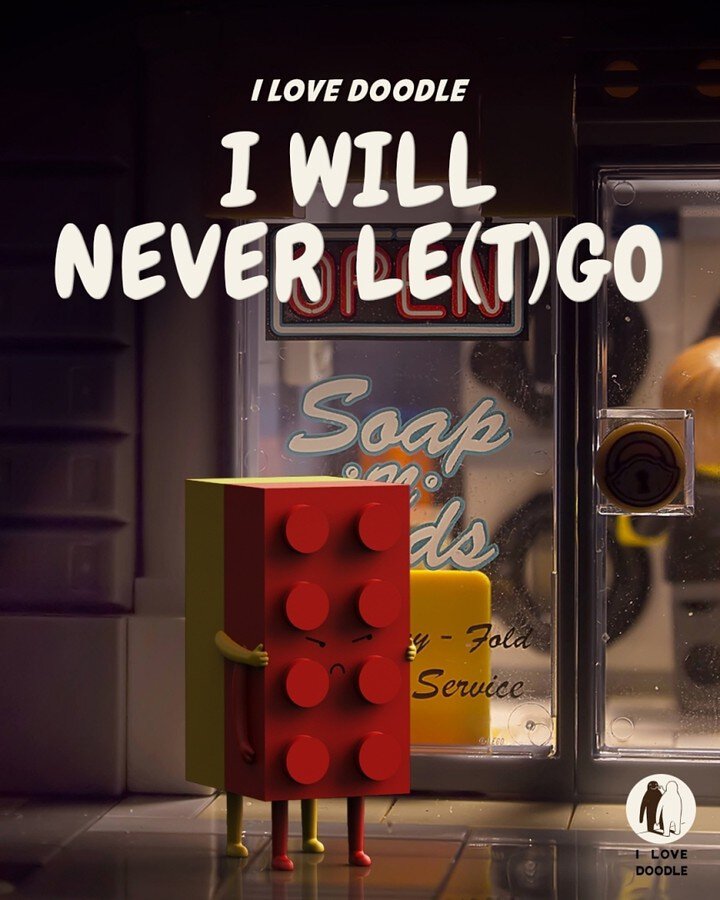 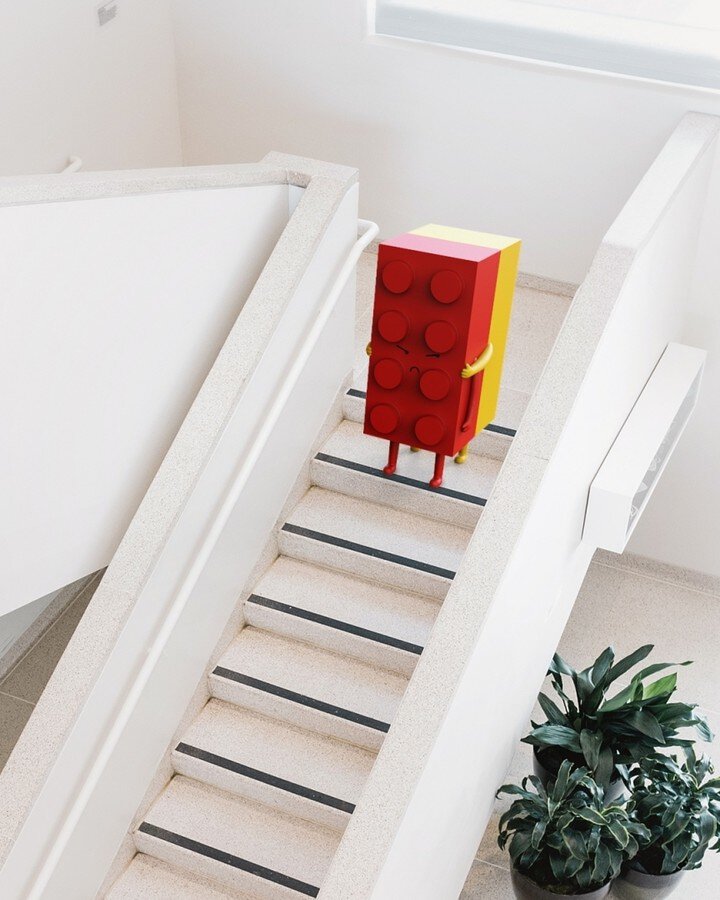 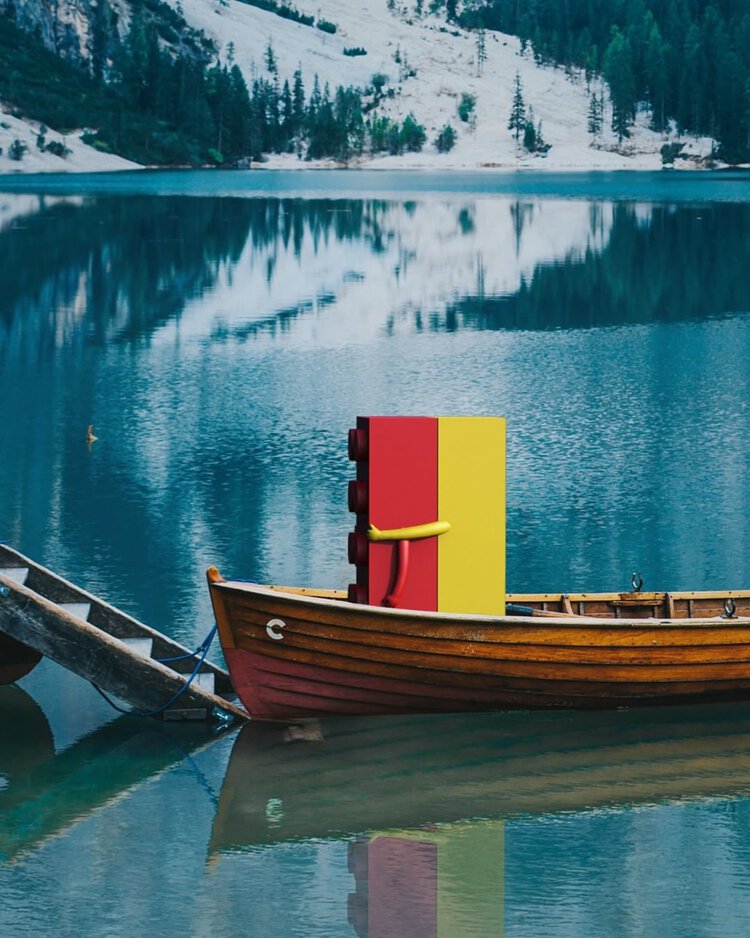